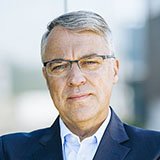 Michael Thiel has been Chief Executive Officer of Frauscher Sensor Technology since 2009. He completed his diploma in automation with a focus on railway automation and railway signalling at the "Friedrich List" University of Transportation in Dresden. Michael has several years of experience working for well-known companies in the railway industry, such as Balfour Beatty Rail and Bombardier. Under his leadership, Frauscher has developed into a technology company operating worldwide. 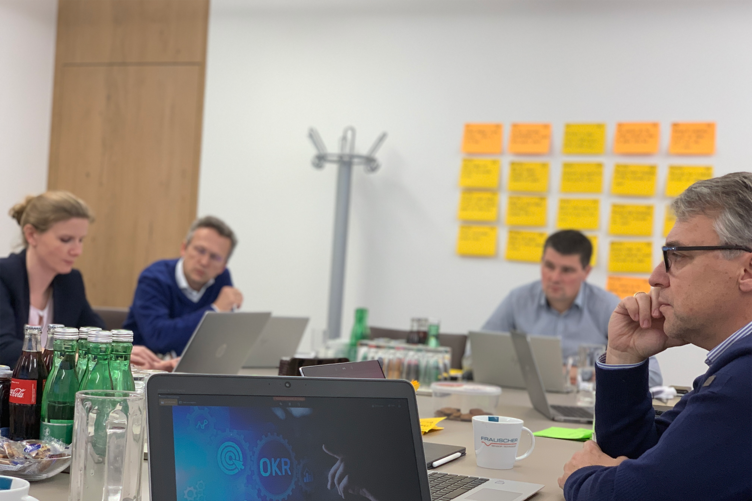 A touch of start-up: How OKR makes our global company more agile

Michael Thiel
All authors
SIGN UP AND STAY UP TO DATE